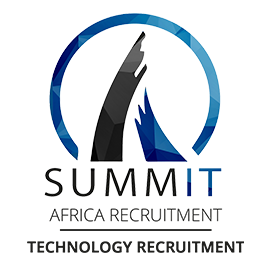 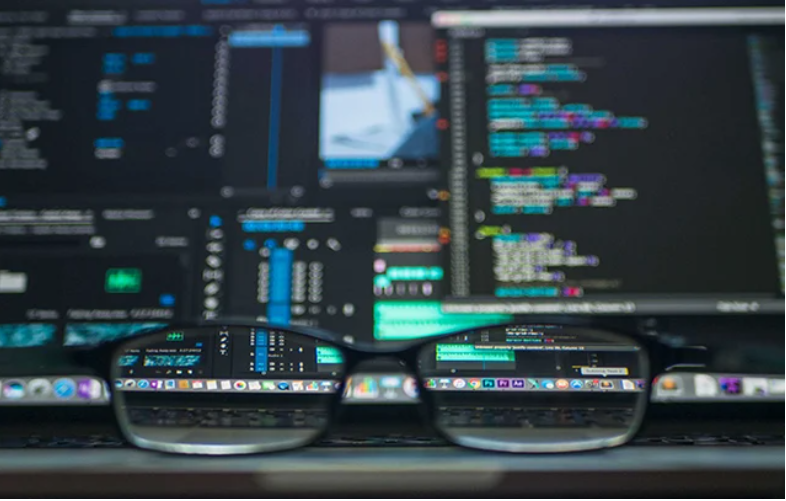 Xpatweb, a provider of immigration audit services has published its Critical Skills list for 2021, detailing the IT jobs which are currently in demand across the country.

The survey shows that demand for ICT skills remains steady, with 13% of respondents indicating in the 2020/21 survey that they struggle to source skilled professionals in this field to drive their operational demand in order to transition into the digital economy.

“As big data, robotics, artificial intelligence, machine learning and the internet of things rapidly shape the way of doing business, which often makes the difference between those competitors that survive the transition from the third industrial revolution into the 4IR and those that ultimately fail, sourcing these skills is a priority that cuts across all sectors.

“Of the organisations surveyed, 98% indicated that they agreed that critical ICT skills were essential to their ongoing operational success,” Xpatweb said.

The group’s data shows that the most sought after professions include:

A total of 28% of respondents required ICT professionals with more than five years of experience, Xpatweb said.

The cost of no skills

Highlighting the skills shortage impact on their businesses, 94% of organisations reported that qualified data scientists are an occupation that was critical to their on-going operational success.

According to a 2019 survey by the Institute of Information Technology Professionals South Africa (IITPSA), South Africa has a chronic shortage of ICT professionals. The survey listed the top ten hard to fill occupational vacancies in firms in the MICE (media, information, communication technology) sector as –

Moreover, according to IITPSA’s survey, the demographic of the average ICT professional has remained the same over the past 12 years.

PrevPreviousQuality Over Quantity—Choosing the Right Recruiting Metrics: The 7 metrics that matter, and the 7 that don’t (as much)
NextHere Are Four Signs Your Company’s Culture Is ToxicNext

As a recruiter, your business is relationships. And every interaction...

Hiring specialist CareerJunction says that the way it hires candidates...

As remote work becomes more and more of a thing,...

Between year-end pushes to fill remaining headcount and setting stretch...

Finding a new job can be grueling, so here are... 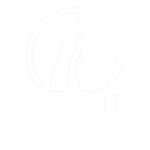